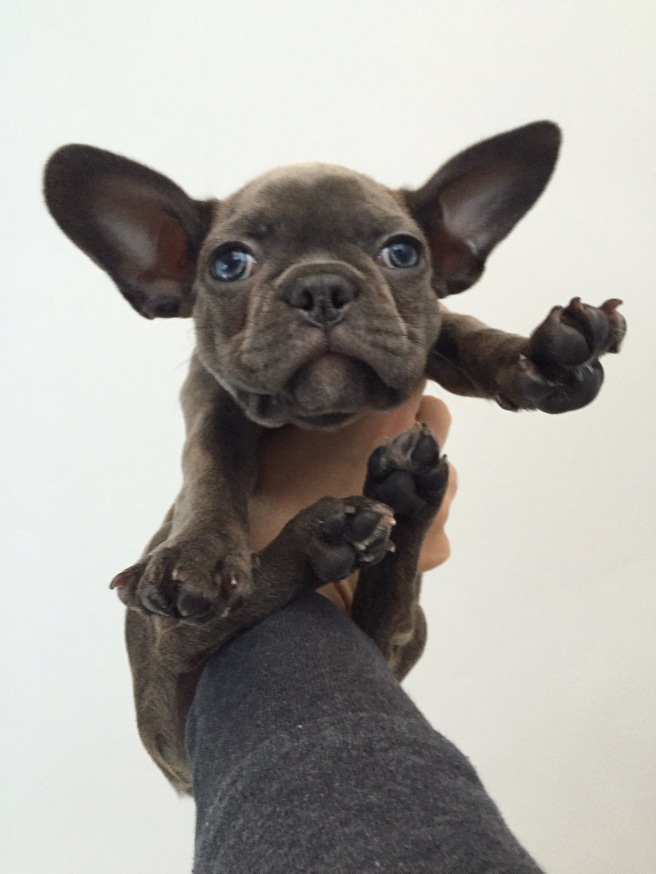 Something I realized while working on this anniversary series of posts is that I more strongly associate the events with the days of the week than the dates. So I’m changing the context. We’re jumping from Wednesday to anSunday, that occurred eight years ago.

It was the first time that I referred to my honey as my boyfriend. This was after just 6 days of dating! Can you believe it? Apparently I was not worried about jinxing myself. Granted, I called him “my boyfriend” in conversation with a meth head selling a dresser on Haight Street. But as you will learn tomorrow, The Monday that brackets my week of anniversaries from 2007, I did jinx myself. Just not in the way you expect. 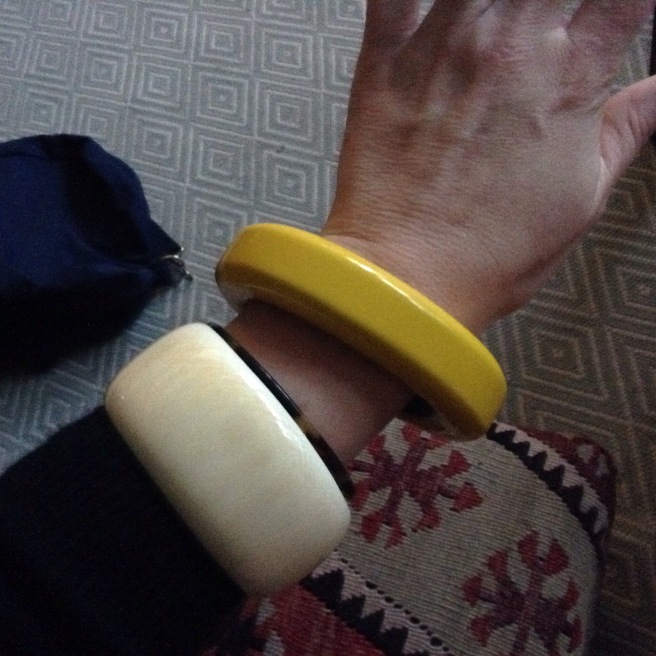