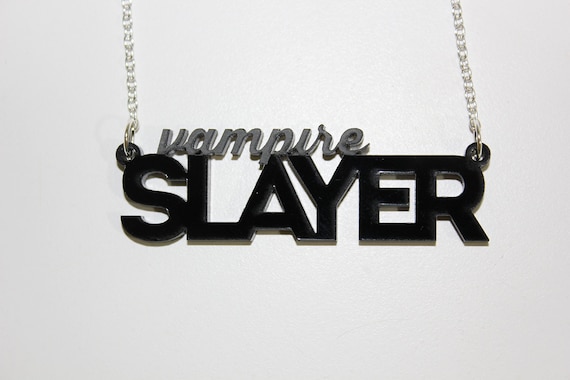 Our tap water used to be great. Now it tastes like swimming pool.